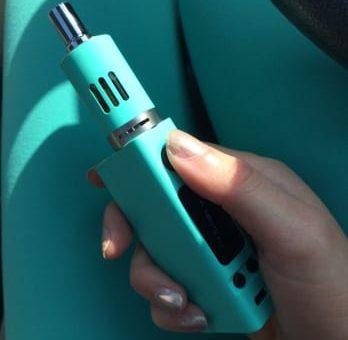 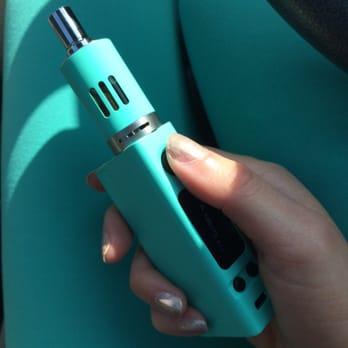 Recently, the Selangor government made a statement announcing that there will be no more renewal and new issuance of retailing licensure for vape shops in the state. The Selangor government intends on following the footsteps of our neighboring states Kelantan and Johor by banning the use of Vapes completely. My question, and I’m sure plenty of us in the community are also wondering; is it necessary?

In all honesty, the abuse of any kind of substance can never be a good thing for our bodies in terms of health. Be it unhealthy food, antibiotics, antipsychotics, cigarettes, or alcohol. Personally, I feel that some kind of regulation pertaining to vape products and usage should be instated. Proper, regulated use of vape products is so impactful that is can actually save lives. Wouldn’t it not only be logical but also necessary to ban cigarettes, alcohol, fast food outlets, junk food, mamak stalls, bars and of the sort if vaping is made illegal?

Let’s address the reason behind the intention to ban vaping in the first place. The general consensus that is held by the government is that vaping is extremely addictive as the majority of the individuals who vape consume nicotine induced juices. This, in conjunction with the fact many minors are indulging themselves in the habit has contributed to the majority of the qualms the state’s government has with the product.

With this said, is vaping potentially harmful? The answer is yes, but it is an exponentially much safer option compared to smoking cigarettes or hookah. The reason for this lies in the fact that tobacco products such as cigarettes and hookah produces tar as well as a plethora of other harmful substances as it is consumed. Furthermore, the anti-depressive psychological effect of smoking cigarettes is not replicated through the use of vaping products. This is because in cigarettes, there is another main component added alongside nicotine called Monoamine Oxidase Inhibitors (MAOI) which results in the anti-depressive psychological effect of smoking a cigarette.

The role of MAOIs is to inhibit the removal of monoamines, of which dopamine (the pleasure hormone) is one, prolonging the effect of the monoamines. As such these chemicals are sometimes used as antidepressant drugs; predictably, some dependence is created in which cessation causes withdrawal symptoms. Hence, MAOIs act in synergy with nicotine to enhance its effect by keeping dopamine levels higher for longer.

Having said that, most of the misunderstandings pertaining to the dangers of vaping should be cleared. The potential of addiction to vaping products is ridiculously low compared to smoking cigarettes. Combined with the fact that the vapor produced by e-cigarettes is also abhorrently much safer to consume compared to cigarettes; consumers, enforcers and sellers alike should intuitively understand that it is completely unwarranted to ban the use and distribution of vaping products. On the other hand, the regulation of the product is still absolutely necessary for maximizing safety.

That’s it from me this time around. Do get in touch with me with your thoughts by leaving me a comment. Don’t hesitate as I’m interested in what my readers think about my posts and I’m always on the prowl to improve the content I deliver to you guys. Watch out for my next article which will be up very soon! Till next time! 🙂 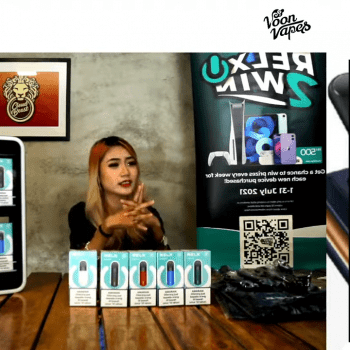